Fruity and moist apple cake studded with nuts and topped with a decadent sauce. This is the only apple cake recipe you could ever want. 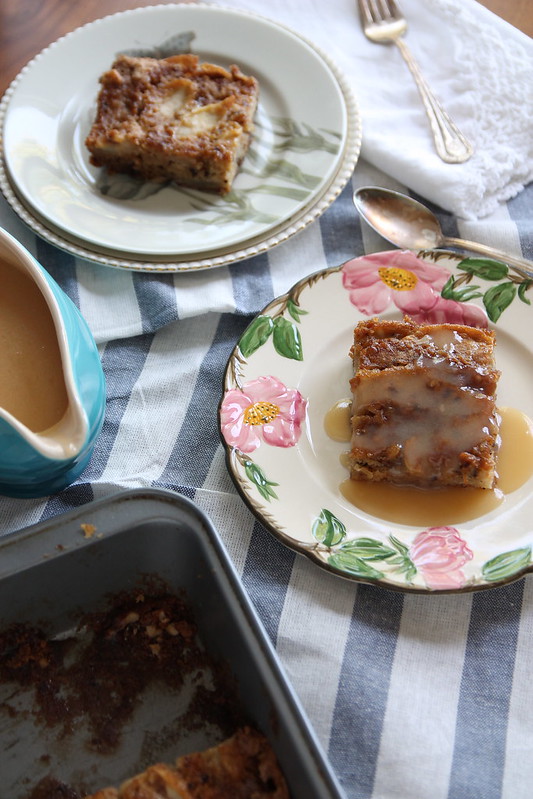 Every year my mom heads up to the local orchard (often more than once) and brings home bags and bags of apples. When I was in college she would send bags of them bigger than my dorm room fridge back to school with me.

One of the advantages to being friends with me while I was in college (aside from the fact that I was a nerd and probably knew the answers to the homework) was the many baked goods that Momma would also send back with me. 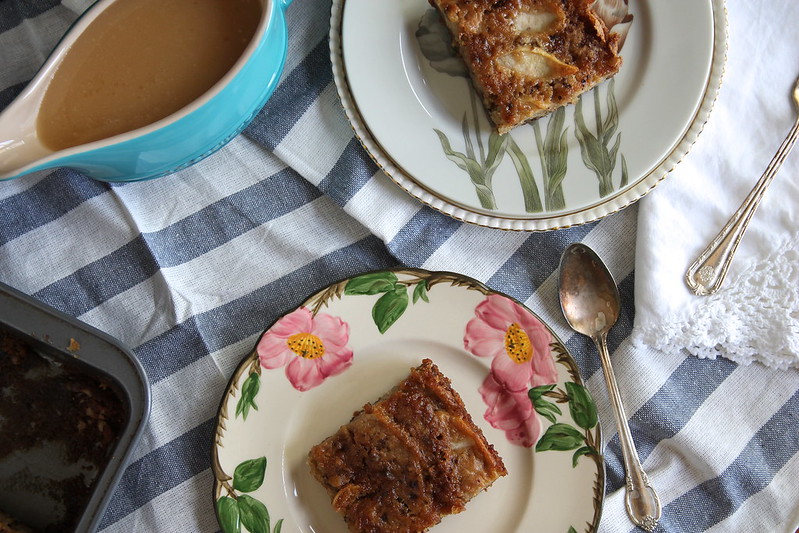 Anyway, where was I? Oh yes. So every year about this time the apple picking and the baking would culminate into one beautiful masterpiece: The Apple Cake.

People, this apple cake is legendary among my friends. It is the one thing that they repeatedly request when they get the chance. I don’t think I have ever seen it last more than a day and a half.

Now, while this cake is amazing by itself, what really takes it to that next level – to truly over-the-top, unbelievably good – is the sauce that goes with it. 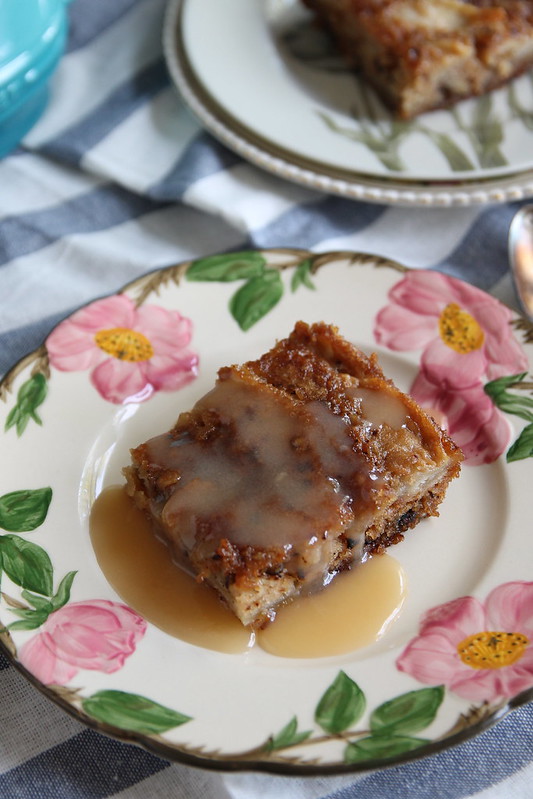 Ohhhh, the sauce. It’s the sauce that my father could eat alone. In fact, he usually has some cake with his sauce…

This cake is a bit unusual in its construction, and at some point you are going to be convinced that you’ve messed up and your batter is too thick and oh no, life is over.

It’s not! You’re on the right track! This batter is just weirdly thick. The moisture from the apples is what ultimately gives it the liquid it needs to go from dense and weird to moist and delicious. Well, that and the dessert sauce. 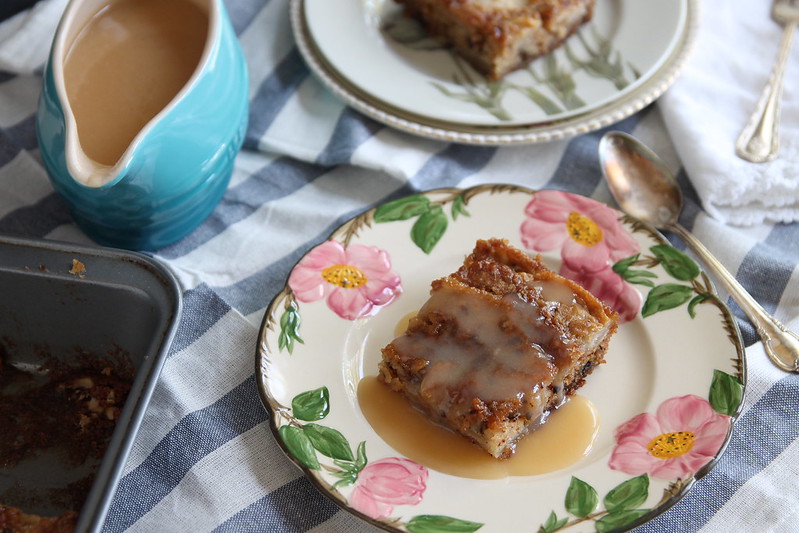 For the dessert sauce: