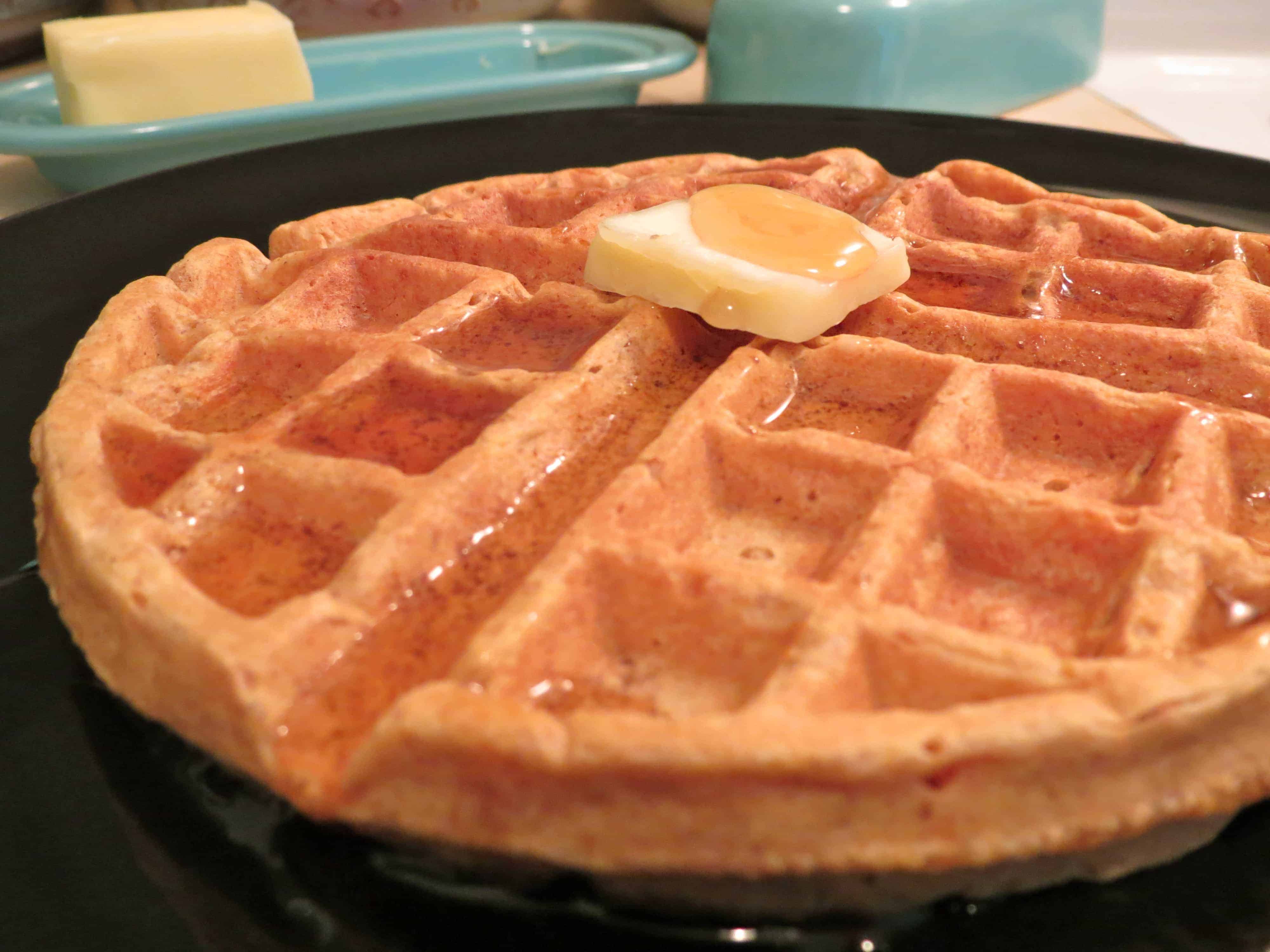 I believe I mentioned last week that I’ve been eating pancakes and waffles for dinner a lot recently. There are a number of reasons for this.

2.) Pancakes/waffles are generally quick and easy to throw together when your poor little brain is just too tired to come up with another solution.

3.) After my last ugly waffle disaster, I caved and went to Target in search of a new waffle maker. And since we wouldn’t want the newest appliance in the family to feel neglected, obviously I have to use it more than once in a blue moon.

4.) Similar to 1, but worth repeating: Who doesn’t love pancakes and waffles?! 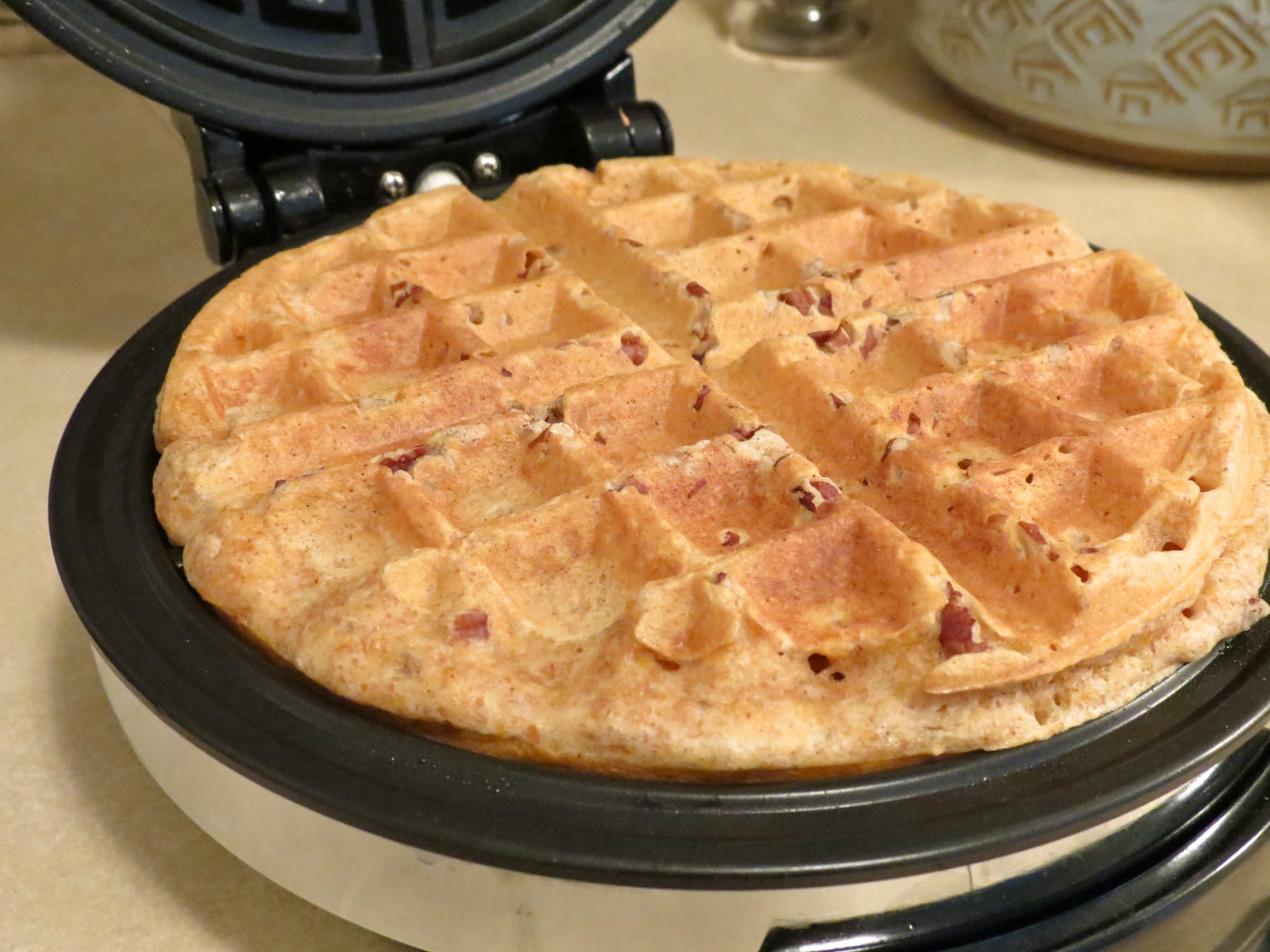 And so, it was with these thoughts in my head and a craving in my belly that I again attempted the sweet potato waffles that turned out so hideous last time I made them. I knew, I juuuuuuust knew that I could make them even better and, certainly, prettier this time around. Having a waffle maker that isn’t older than me helped with this.

If you’re intimidated by the fact that these waffles require the whipping and folding of egg whites, don’t be. It really isn’t that scary and the whole process makes the waffle infinitely lighter and fluffier than they would be without it. Pinky swear. 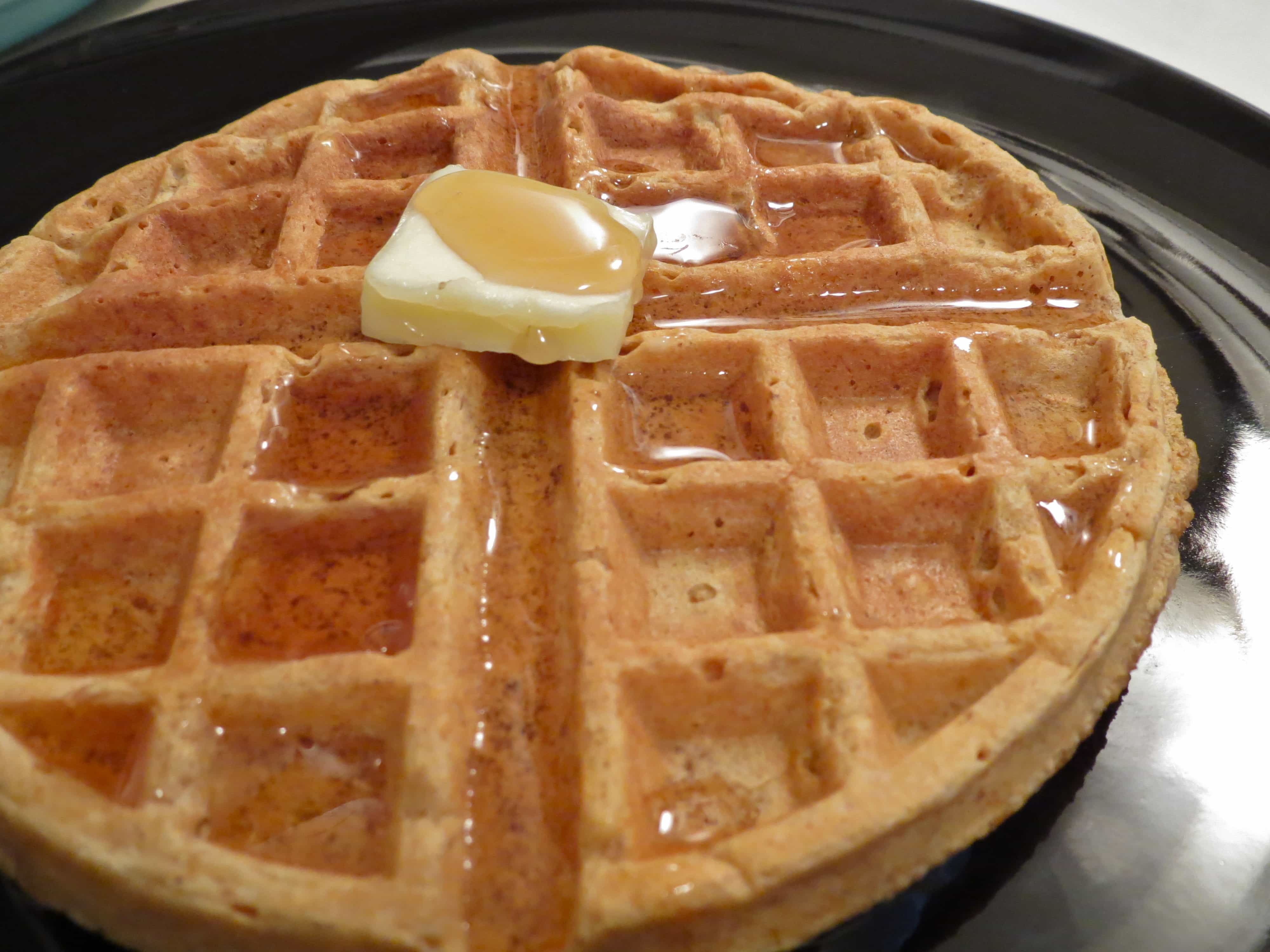 Make these for breakfast. Brunch. Lunch. Dinner. Midnight snack. They’re delicious any time of day and, with the sweet potato and whole wheat flour, you could almost get away with saying that they’re downright good for you…and they’re definitely good for the soul.