Posted on Published: May 20, 2014 Categories Uncategorized

Alright. Enough shameless plugs. On to the good stuff.

I can’t lie to you guys – that was a bit of a bummer start to this episode and season. Respectful to dedicate the season to a contestant who died, but still a bit of a bummer – particularly when you know that drunken debauchery is bound to occur in a matter of minutes during the opening cocktail party.

So we have Andi, a 27-year-old attorney, who, last we saw her, was more or less telling Juan Pablo to royally screw himself. She is packing up her diploma (the tiny feminist in me just died a little…and then remembered that I’m writing about The Bachelorette and died some more) and leaving her career and family…for a bunch of goobers, so far as I can tell.

Some highlights of the evening included…

Cody (28, personal trainer), who felt the need to pretend to push the limo up a hill to show her how strong he is. You guys, that is exactly how Boyfriend (also a trainer) got me! Wait…

JJ (33, “pantsaprenuer”)…who has his occupation listed as “pantsapreneur”. Apparently he is on a “love quest”. I think he’ll totally get there with a career that no one understands.

Marquel (26, sponsorship salesman), who announced that the “love of his life is cookies right now”. <– This I understand.

Brett (29, hairstylist), who – aside from being a hairstylist with a baby mullet – brought her a lamp. A LAMP, guys. He is either incredibly clever or incredibly lame, and only Andi can tell us which category he falls into.

And, of course, how could we forget Chris Bukowski, who apparently spent 7 days waiting around to meet Andi and just couldn’t bear the thought that she probably saw him on TV previously and thought he was a complete douche who she did not want to meet.

In the end, Andi gave Nick V. (33, software sales executive) the first-impression rose. Apparently having your entire first conversation revolve around a polka-dot tie makes a big impression on Andi. (Take note, gentlemen. Fashion speaks.) We said goodbye to the lawyer who thought they were totally soulmates; Mr. California-Living; the overgrown frat-boy bartender; the surgeon with the world’s worst pickup line; and some dude who was so boring I didn’t remember him, but had some bitter things to say when he got the boot.

According to the season preview, we will be seeing plenty of tears and heated arguments about how people “aren’t there to make friends” in the upcoming weeks. Now we just need some man tears and we’ll be set for life.

Make sure you check out Stef’s Grapefruit Whiskey Sour recipe and tune in here next week for another great girls’ night in recipe! 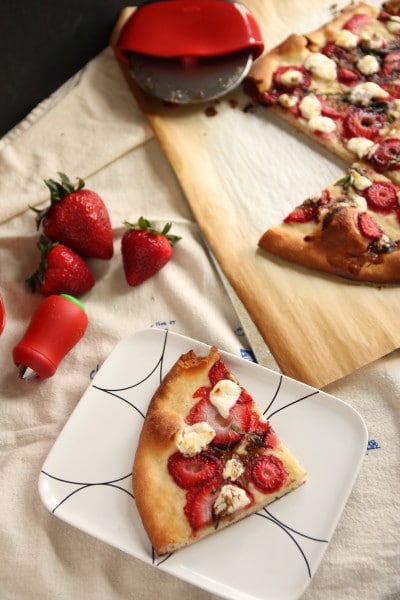 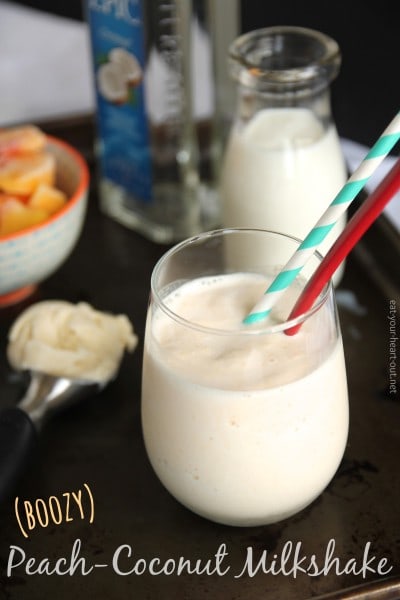 rebecca @ it's a nourishing thing

Ahhh!! I am Bachelorette/Bachelor obsessed and have been for years! I love your recap - hilarious!!

You're my kind of girl!

How did I miss the premier. At least I was "productive" but I know I will soon be all about the drama!

How did I not realize this started last night?? Well, at least I was productive ;-)