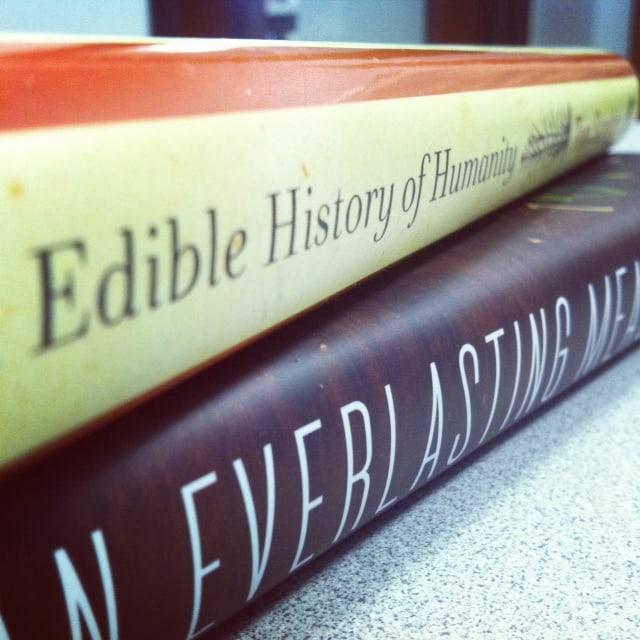 Some thoughts on a Wednesday:

Say it with me now: Nerd. Alert. 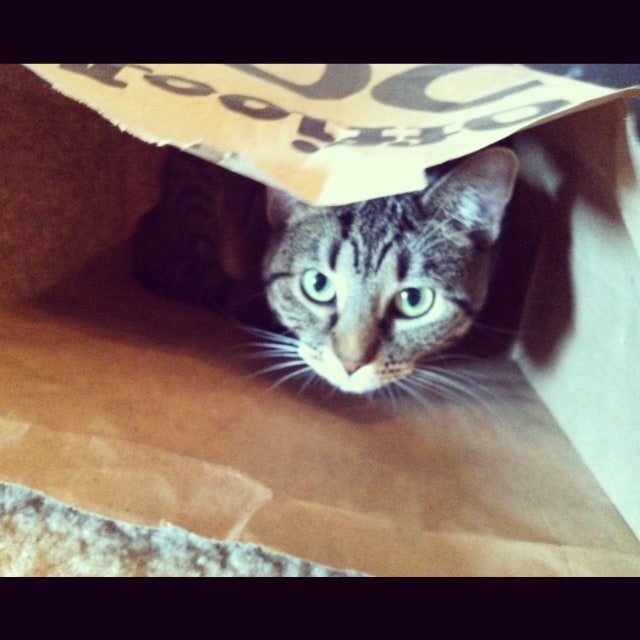 Anyone want a kitten who hides in grocery sacks, loses catnip mice underneath your dresser approximately 16 times a day and has meowing fits precisely one hour before your alarm goes off on a regular basis?

I love getting shout-outs! Also, the first time I made a frittata (Italian for tortilla espana), it worked. Which is not really like me... so I'll bring you the instructions I followed. Maybe you can translate it to Spanish! xoxo

Awww so glad you like it! What flavors are you making?! :)

I've been doing 1 black tea bag and 1 passion fruit and papaya tea bag (although I just ran out of black and just HAD to have some for dinner tonight so I made a batch with only the fruity tea, which actually has some black tea in it so it still works). As soon as I find some peach nectar (seriously, where?!) I will be giving that a try!