Snickerdoodle cookie base rolled in shredded coconut. Behold, the Cocodoodle! 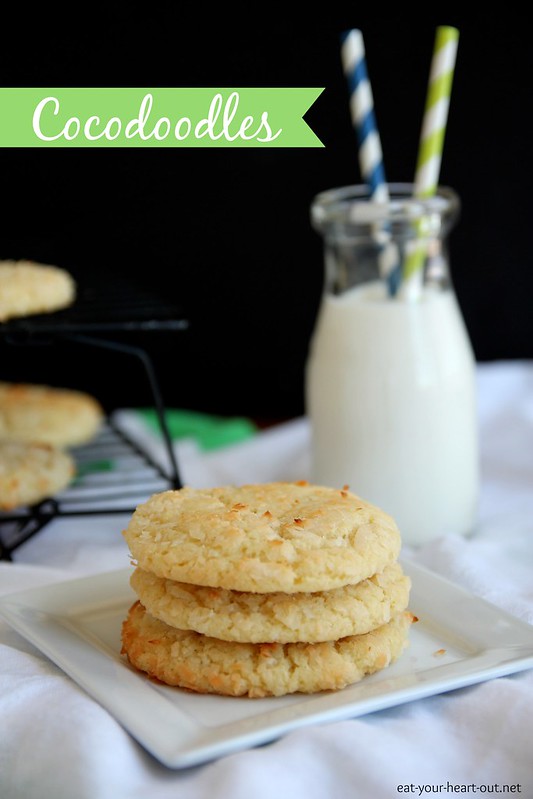 I totally just made up my own word. And it was hard.

To be fair, I could have just called these cookies “Coconut Snickerdoodles” and been on my way. But that seemed too easy. Also, slightly misleading – would people think that they involved both coconut and cinnamon-sugar? (Not a delicious-sounded combination, if you ask me, but to each his own.) No, that wouldn’t do. 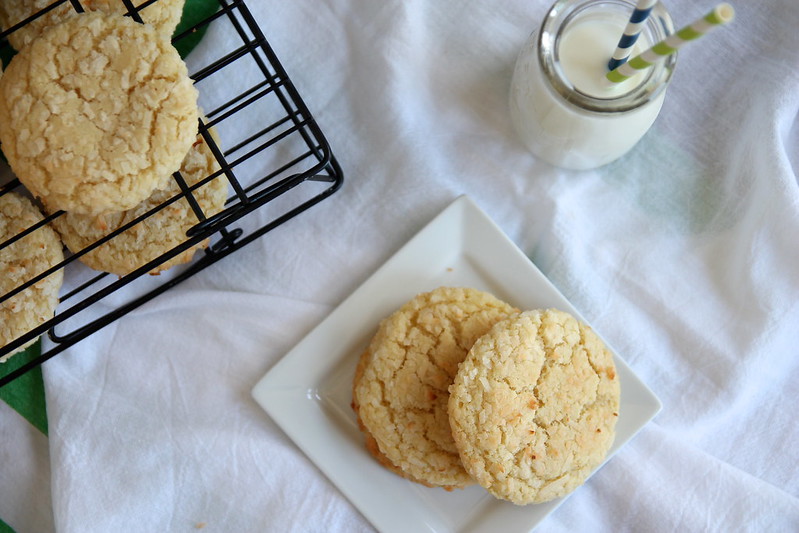 Of course, I had to ask for help from family and friends, then take it to social media (Because what problem can’t be solved by asking the internets for help? Don’t answer that.). After several separate votes for “Cocodoodles”, it was clear we had a popular vote emerging.

And so, I introduce you to the Cocodoodle: Like a snickerdoodle, but better. (<–True story, I accidentally typed “butter” before realizing I had really meant to type “better”. I don’t know what to make of this.) 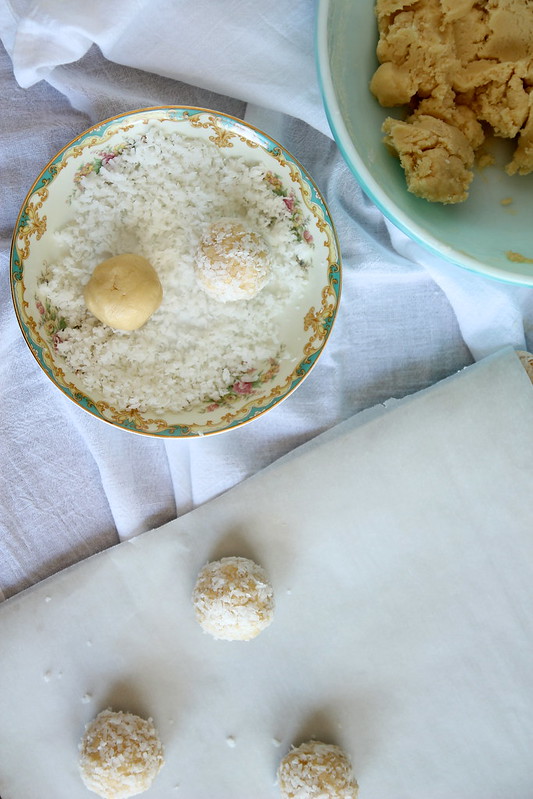 Basically, what we have here is a basic snickerdoodle cookie dough – which is a little bit like a sugar cookie dough, but with the added element of cream of tartar, which gives them that chewy texture and crackly top. Oh, my. Then, instead of rolling the cookies in cinnamon sugar, we will roll them in finely shredded coconut.

There’s just no way this is NOT a good idea.

I made these cookies because no girls’ night is complete without a sweet treat, amiright? Let’s say you were getting together with your girlfriends to watch your favorite reality TV show – we’ll say The Bachelorette, for the sake of argument. You would totally want to serve these cookies as a yummy dessert while you yell at Andi not to let your favorite guy go in favor of Creepy Nick (not that I do that…cough). And if you wanted to serve them alongside some Boozy Peach-Coconut Milkshakes…well, that would just seal your friends’ undying loyalty to the end of time. I’m 100% sure.

Make sure to Tweet along with Stef and I this Monday night using #TheBacheloretteParty as we continue to dive into the weirdness that is our favorite reality show! Bring come cookies and a cocktail. You’re gonna need ’em. 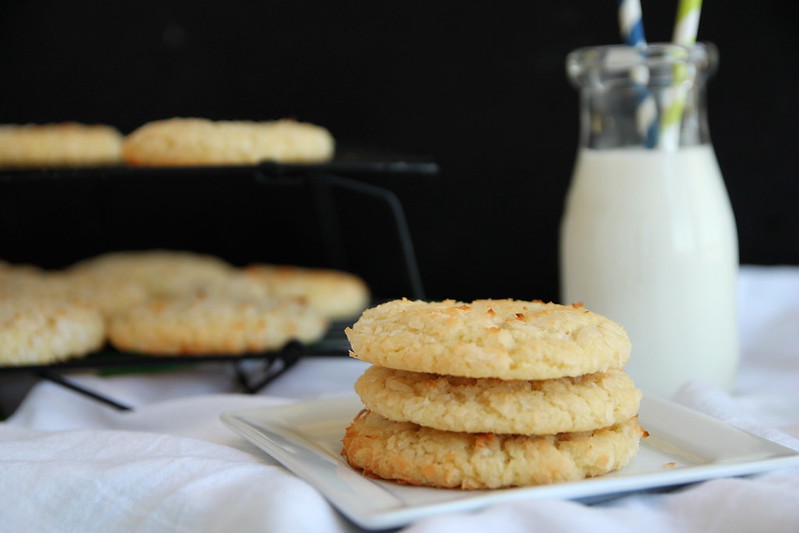 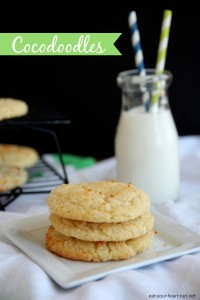 Print
Yield: About 2 dozen
Ingredients
Instructions
3.2.1311
PS – Did you enter to win a brand-new KitchenAid 5-Quart Stand Mixer yet? Well, what are you waiting for? Hop to it! 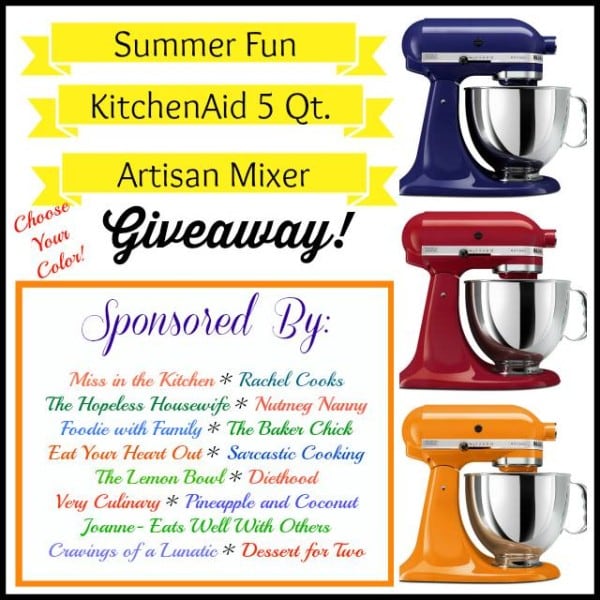 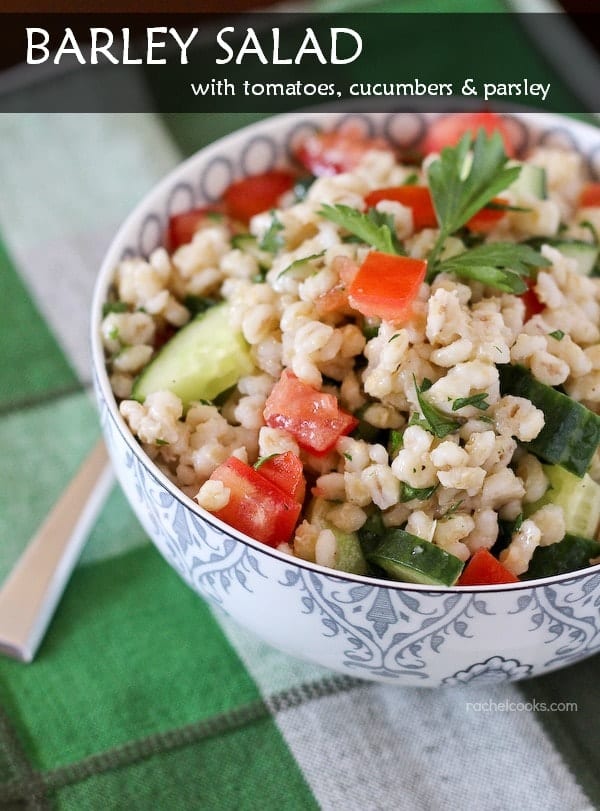 Way to put a spin on a classic cookie. Digging the coconut!

This is GENIUS! My husband's favorite cookie is snickerdoodles and he (and I) also LOVE coconut. Pinning and totally making these soon.